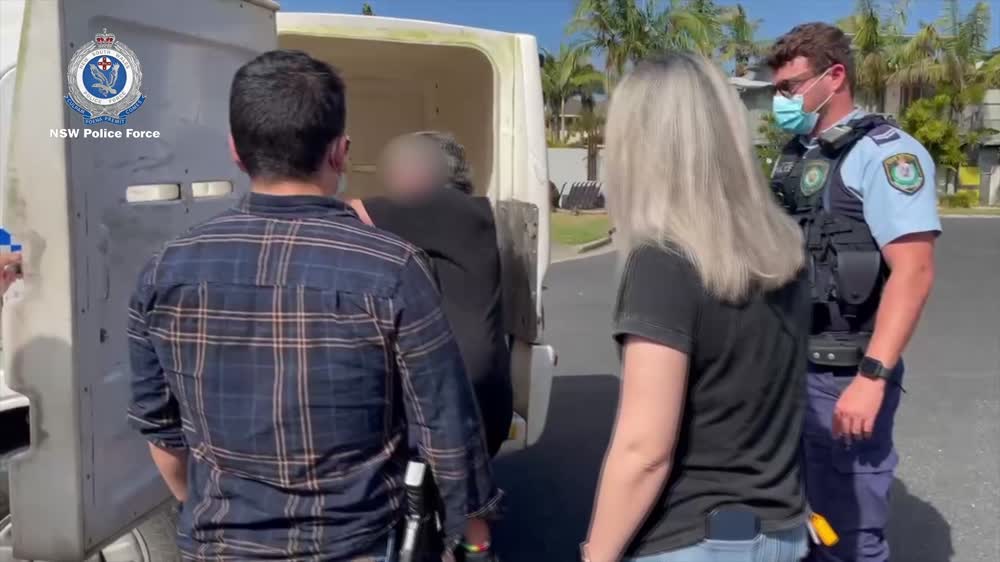 Last month, investigators began engaging with a man from Goonellabah.

He allegedly believed he was speaking with a 14-year-old girl and engaged in sexually explicit conversations.

Following inquiries he was arrested in Lennox head Monday morning.

A separate search warrant was executed at East Lismore – leading to a second arrest at South Lismore yesterday morning.

They’ll appear in court in November.