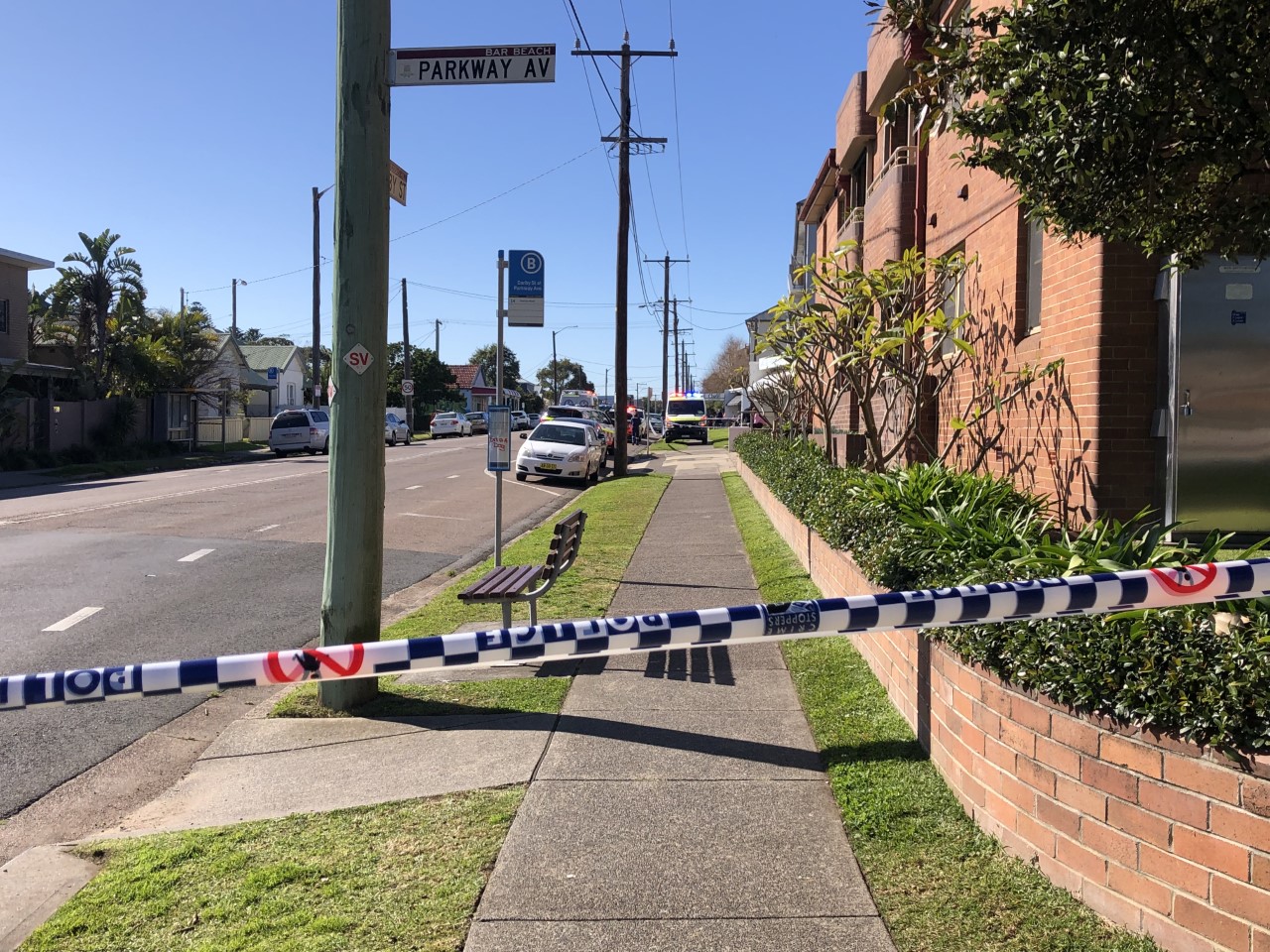 A man has been charged with murder, following a fatal shooting at Cooks Hill last month.

Emergency crews were called to a Darby Street unit just before 1pm on July 22, after nearby residents reported hearing gunshots.

Inside the unit, they found a 40-year-old man with a gunshot wound to his chest, who was in cardiac arrest.

Paramedics tried to revive him, but he died at the scene.

After extensive investigations from the State Crime Command’s Homicide Squad, the 35-year-old was arrested near a caravan park at Bonny Hills – near Port Macquarie – just before 6pm on August 1.

During a search of the caravan, officers say they found a loaded firearm and cash.

Both were taken for forensic examination.

The man was taken to Port Macquarie Police Station and charged.

We’ll have more on this story, tonight at 6pm.

DRUGS, CASH AND FIREARMS SEIZED AS PAIR CHARGED WITH MORE THAN 30 OFFENCES