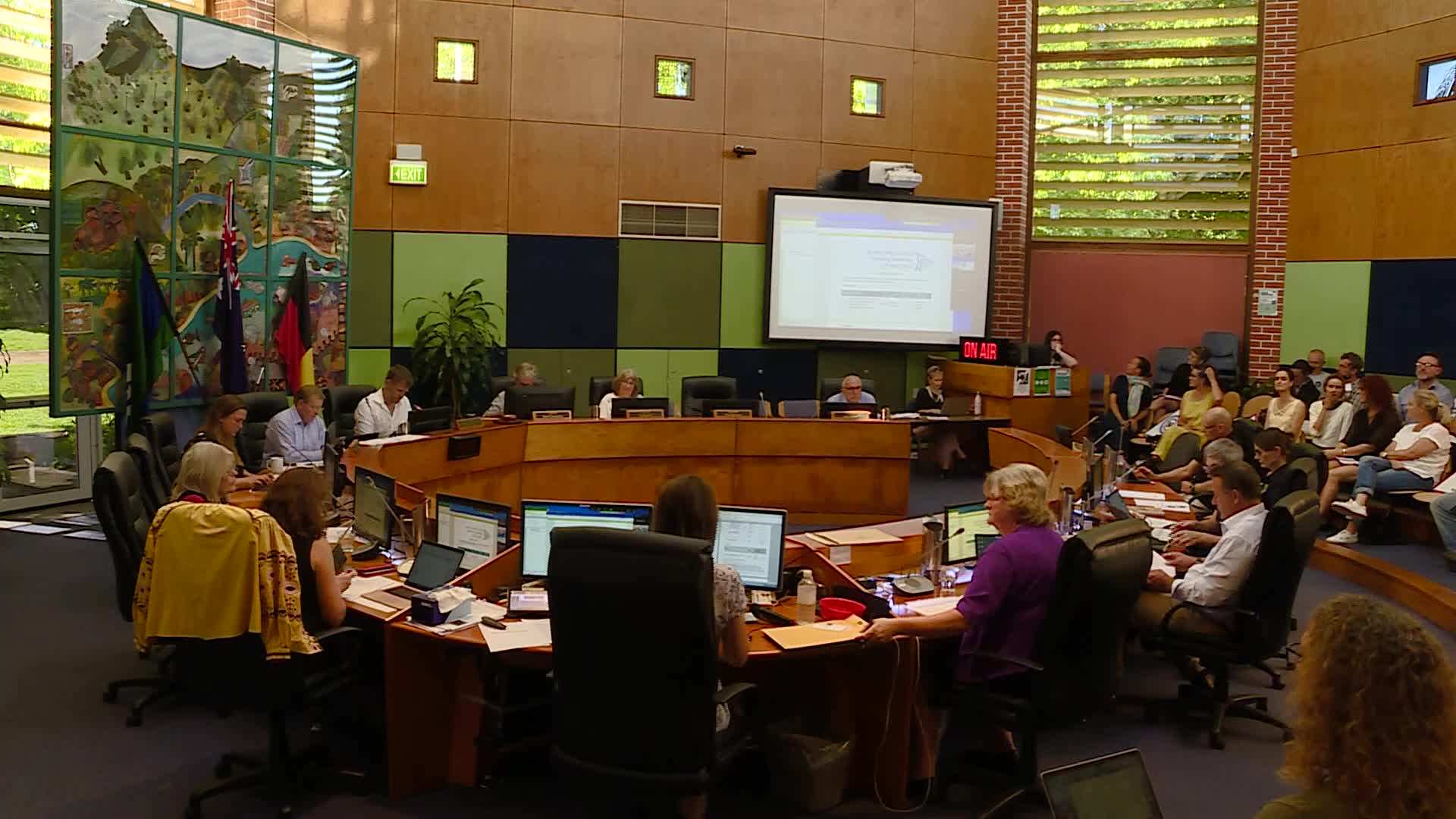 A Byron Shire councillor has slammed streaming giant Netflix for not consulting with key stakeholders – including the local Indigenous community – before production of its new reality series started.

Filming has reportedly started on ‘Byron Baes’ which has been at the receiving end of widespread community criticism, including a paddle out protest last month.

The motion passed 5 votes to 2.