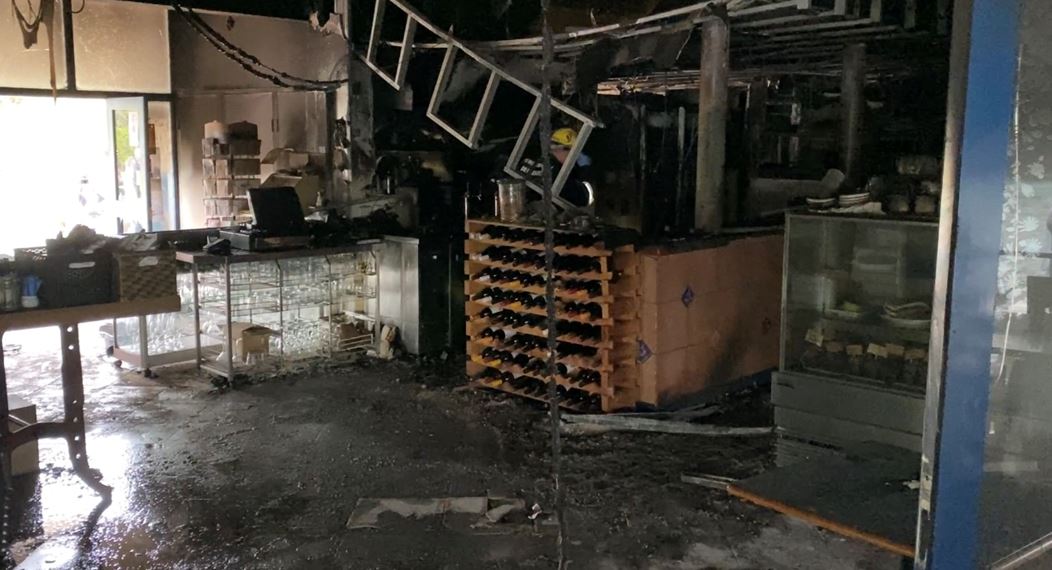 Investigators have confirmed an electrical fault caused a fire which tore through a popular waterfront restaurant in Urunga.

It’s been determined a kitchen appliance sparked the blaze on Monday night.

The Fire and Rescue K-9 unit and forensics swept through the venue yesterday.