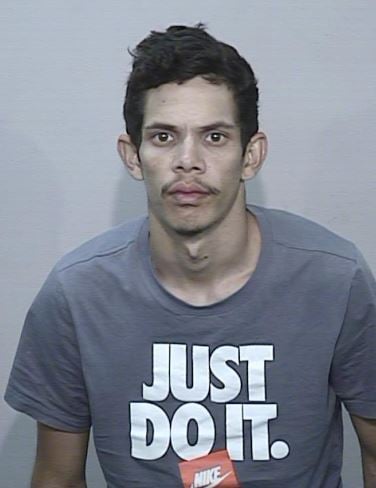 Police are on the hunt for 23-year-old Leon Washington, who is wanted on outstanding domestic violence warrants in the New England region.

Washington is known frequent to the Moree area and police say he could be there now.

He is described as being of Aboriginal or Torres Strait Islander appearance with a thin build, black hair and brown eyes.

Police want anyone who may see him to call 000, but not approach him.

Anyone with information of his whereabouts is urged to contact Crime Stoppers or police immediately.