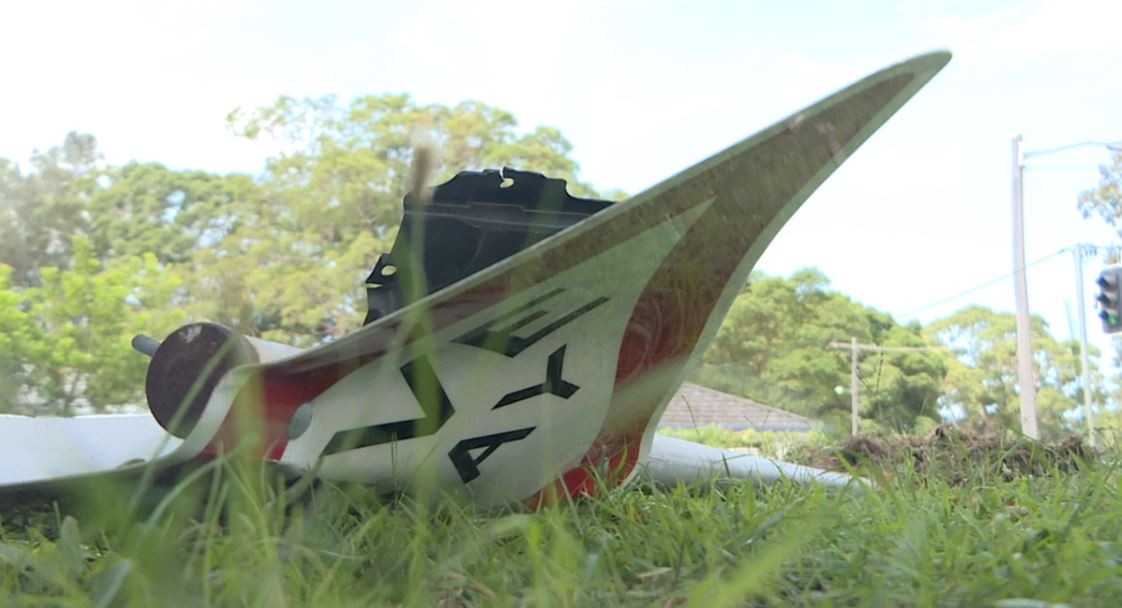 Three Central Coast teenagers have been charged following a high speed police chase across the Peninsula.

Officers used road spikes to bring the Toyota Corolla to a crashing halt on Dororthy Avenue at Woy Woy shortly around midnight.

It’s alleged cash and drugs were found in the car.

The 16-year-old male driver was charged with a string of offences including low range drink driving.

While a 16-year-old passenger was also charged with drug supply.