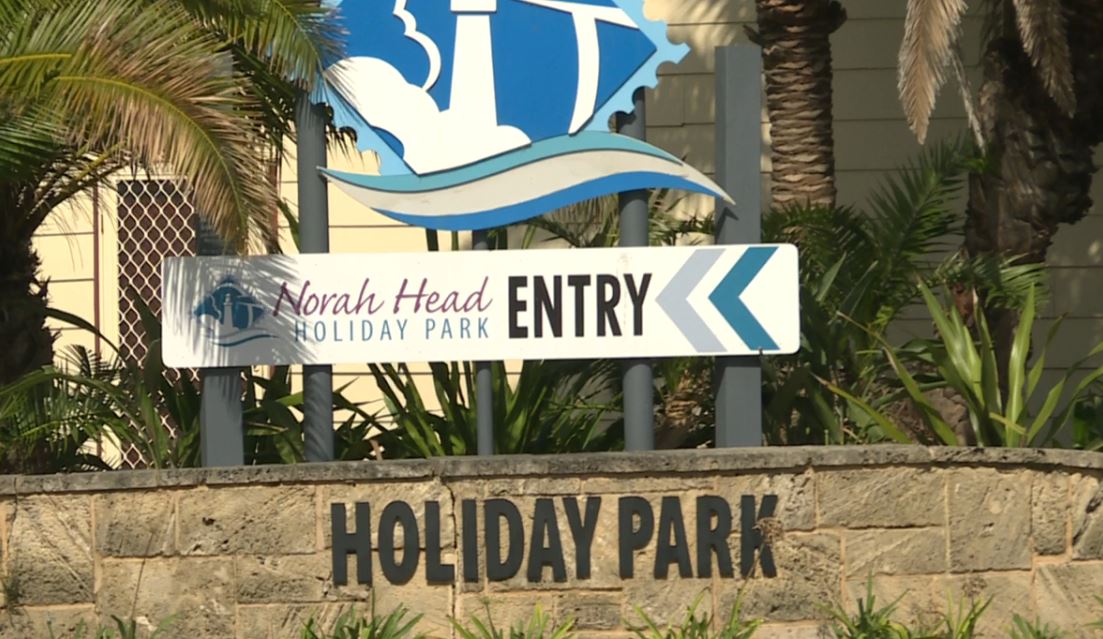 Three police officers have been injured in an alleged assault on the Central Coast overnight.

The officers were called to the Norah Head holiday park at around 8:30pm, after reports a 20-year-old man was intoxicated and causing a commotion with a group of friends.

Police say when they tried to arrest him, he bit an officer on the finger.

The other two were taken to Wyong Hospital with back and leg injuries.