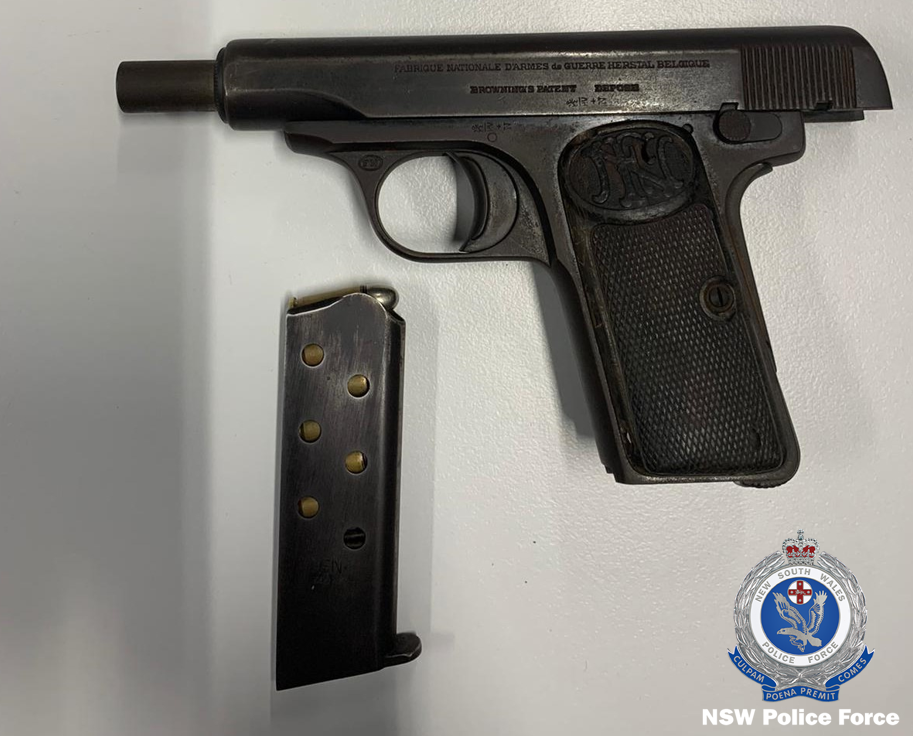 A loaded gun and of stash of illegal drugs has been seized from a car on the Central Coast.

Police stopped a Subaru Impreza in West Gosford overnight, after it was allegedly spotted driving in a dangerous manner.

During a search of the vehicle, police say they found an unlicensed, loaded pistol, as well as cannabis, MDMA and cash.

The 19-year-old allegedly behind the wheel was taken to Gosford Police Station and charged with a number of offences, including supply prohibited drug, possess unauthorised pistol and deal with proceeds of crime.

The Woy Woy man has been refused bail and will reappear in Gosford Local Court later today.