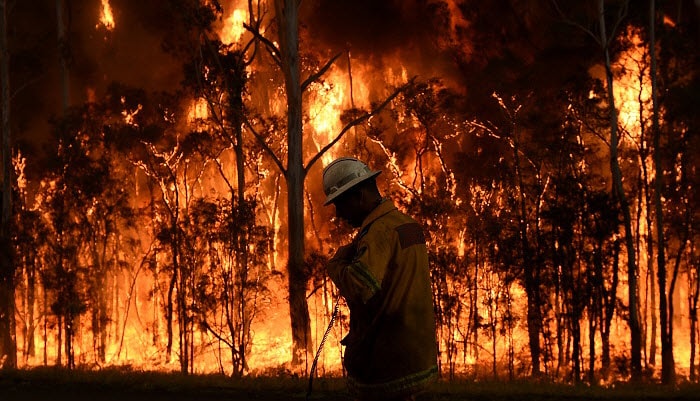 A woman has been charged after allegedly making fraudulent claims for bushfire disaster relief and small business grants.

The 32-year-old is accused of applying for and receiving six grants from the New South Wales government, totalling $60,000.

She was already behind bars in Kempsey, when police charged her with eight counts of dishonestly obtaining financial benefit by deception on January 7.

She faced Port Macquarie Local Court and was refused bail on January 8, and will appear in Cessnock Local Court today.