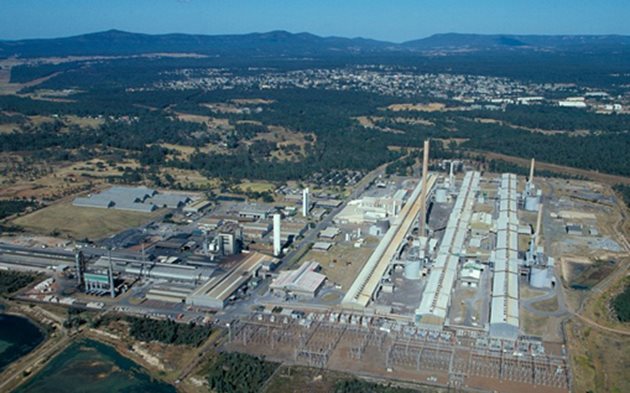 Plans to remediate the former hydro aluminium smelter site at Kurri Kurri and build a new commercial and industrial precinct have been given the greenlight by the state government.

The smelter was demolished, with the stacks coming down back in 2019.

Minister for Planning and Public Spaces Rob Stokes said up to half of the land would be maintained for “environmental conservation.”

“Its proximity to the Hunter Expressway makes it ideal for a new commercial and industrial precinct and we look forward to working with the landowner and councils to develop a masterplan for the site,” he said.