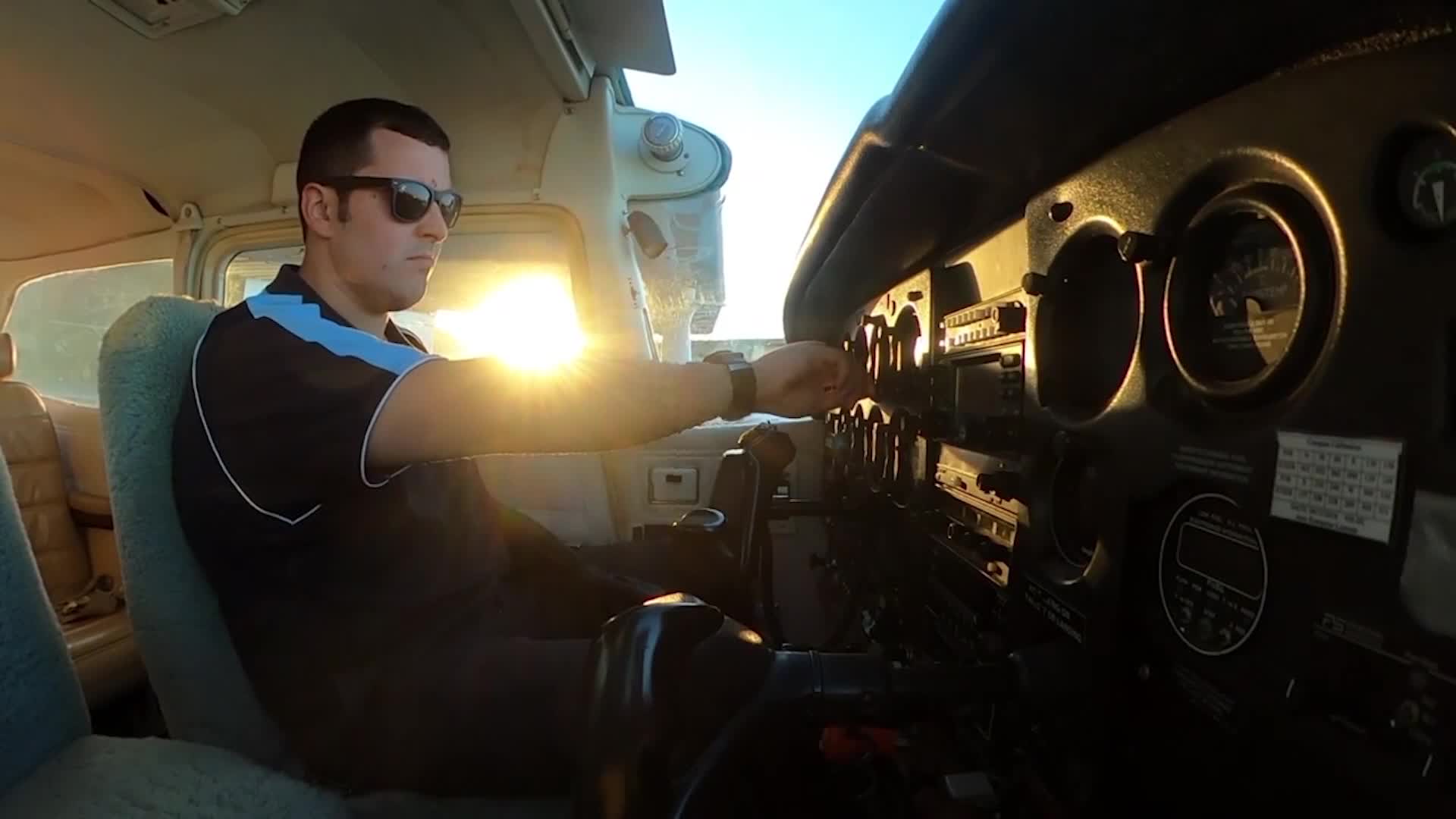 There’s just a little over 24 hours to go until Lismore’s Nathan Parker finds out if he’s been named Young Australian of the Year.

The pilot and Invictus Games gold medalist was awarded New South Wales Young Australian of the Year at a ceremony last November.

Nathan is one of eight finalists for the award, with the winners announced tomorrow night at 7:30.

DAYLIGHT SAVING REFERENDUM “SHOULD INCLUDE TWEED”