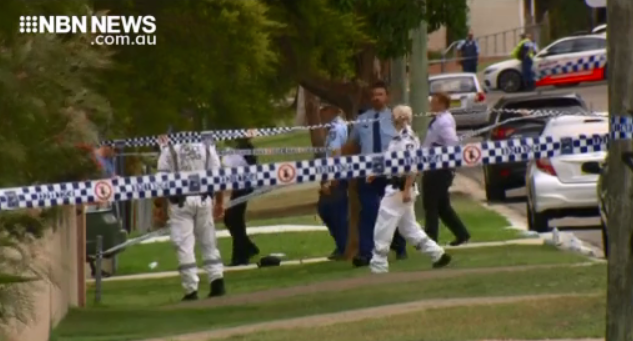 The fifth and final day of an inquest into a fatal police shooting at Glendale, has heard the officer who pulled the trigger has since walked away from the New South Wales Police Force.

Senior Constable Nathan Webb says he was left traumatised by the death of the man involved, who a day earlier had murdered the mother of his child.