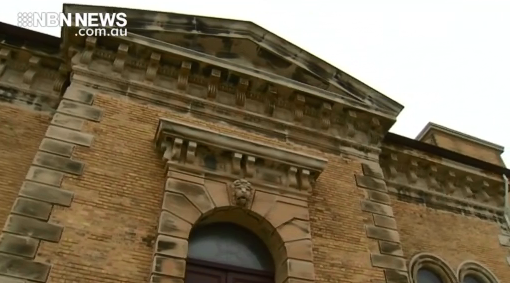 The Port of Newcastle has announced another $850,000 will be spent restoring its old Engine House at Carrington.

More than a million dollars has been invested in the site so far, creating an outdoor seating area and a display of the building’s original operations.

“Then the next step is what do we do with the inside? And that’s when we’ll start talking to potential interested parties.” – Craig Carmody, Port of Newcastle CEO.

The port hopes to eventually turn the Engine House into commercial space.