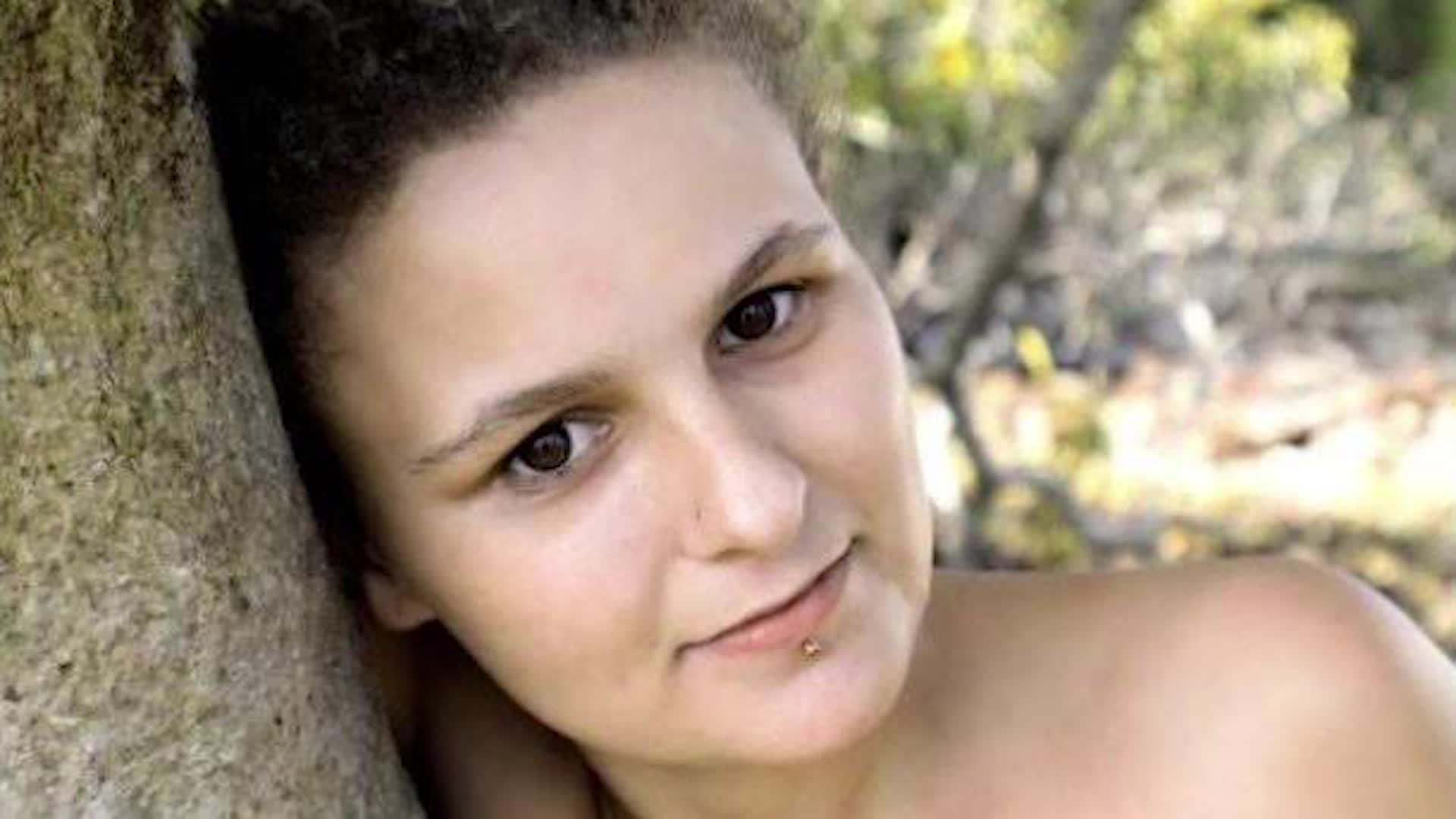 Charges have been laid over the death of Casino mother-of-five Tammara Macrokanis.

The 32-year-old’s body was found on the side of the Pacific Highway on the Gold Coast on Saturday night.

He was refused bail in Southport Magistrates Court today and will appear again next month.

CUDGEN COME FROM BEHIND TO WIN U11 GIRLS BOARD RELAY