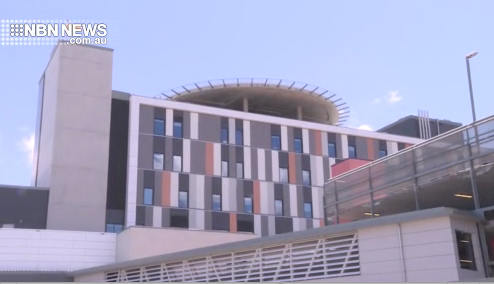 A 65-year-old man has died after a single car crash at Lisarow this morning.

It’s thought the driver of a Holden Commodore suffered a medical episode, when his vehicle left the Pacific Highway and crashed into a sign around 6:30.

He died at the scene, while his female passenger, also aged in her 60s, was taken to Gosford Hospital.

It proved a dangerous morning on Central Coast roads, with a man injured at the nearby Ourimbah rest stop roundabout, after coming off his motorbike.