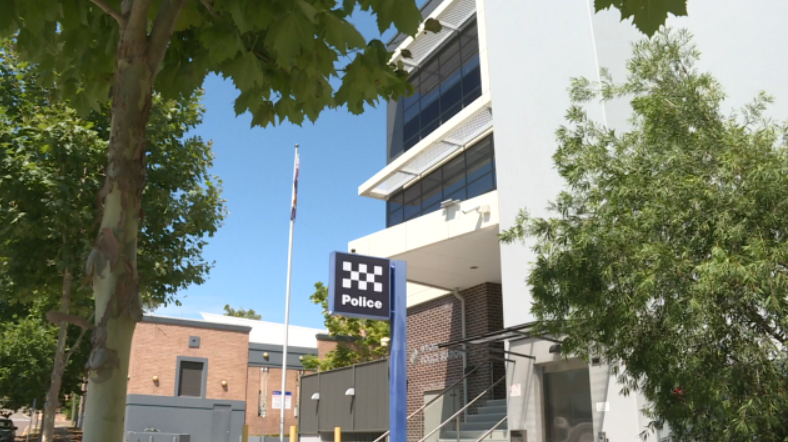 On the afternoon of Tuesday September 1, a group allegedly armed with baseball bats and machetes chased a group of teenagers before a brawl occurred.

Six teenage boys were arrested and released shortly after.

All were taken to Wyong Police Station and charged.

The 18-year-old Blue Haven man was charged with affray, armed with intent to commit an indictable offence and driving whilst disqualified.

The 16-year-old was charged with affray and armed with intent to commit an indictable offence.

The 18-year-old Wyong man was charged with affray.

All were granted conditional bail.

NSW GOVERNMENT UNDER FIRE AS CENTRAL COAST KIDS ARE PUT AT...