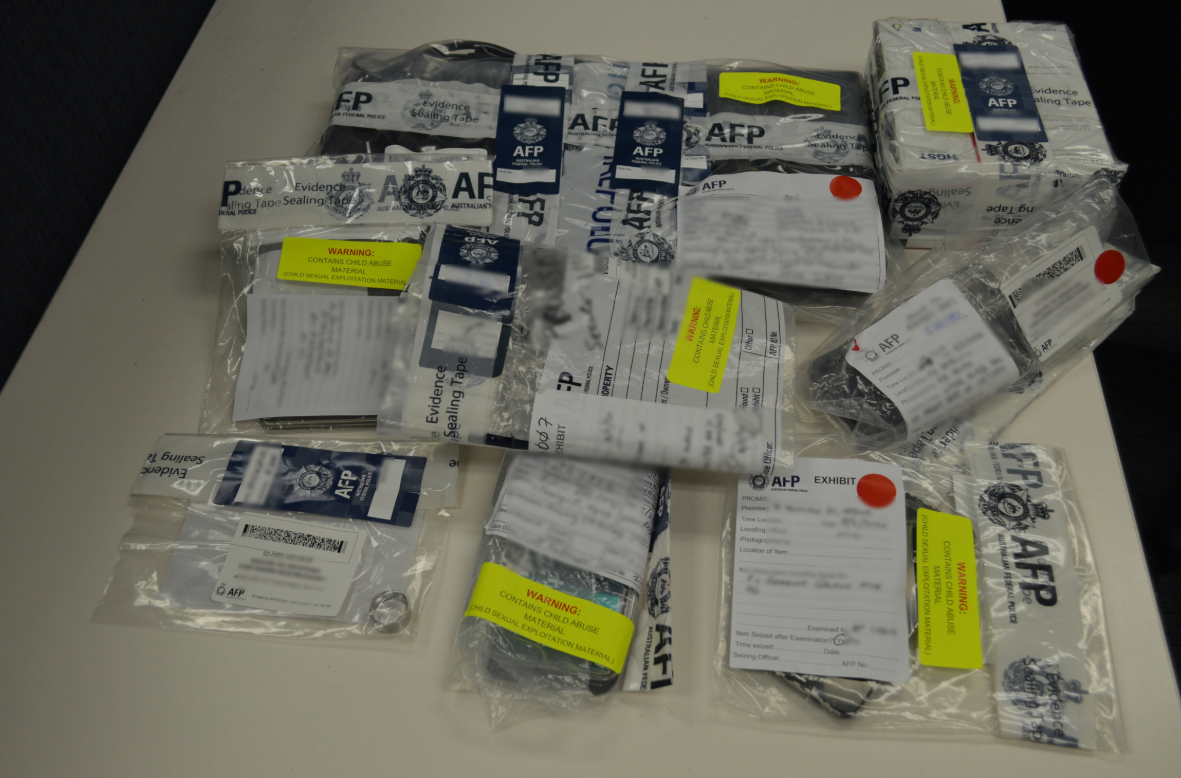 Australian Federal Police have laid an additional 80 charges against a Wyong man, accused of possessing and disseminating child abuse material.

The 29-year-old was the first to be arrested under Operation Arkstone in February this year.

He was initially charged with nine offences when he was taken into custody in February and investigators were able to make further arrests across the country, by following the digital trail from electronic devices seized at his home.

They now allege material on those devices and on his cloud storage showed him abusing a child known to him, recording it and sharing images and footage online with other like-minded individuals.

The man fronted Wyong Local Court yesterday, over the new offences, which include the sexual abuse of a child under the age of 10 for the production of child abuse material.

The AFP says the operation is ongoing and further offenders and victims are likely to be identified.