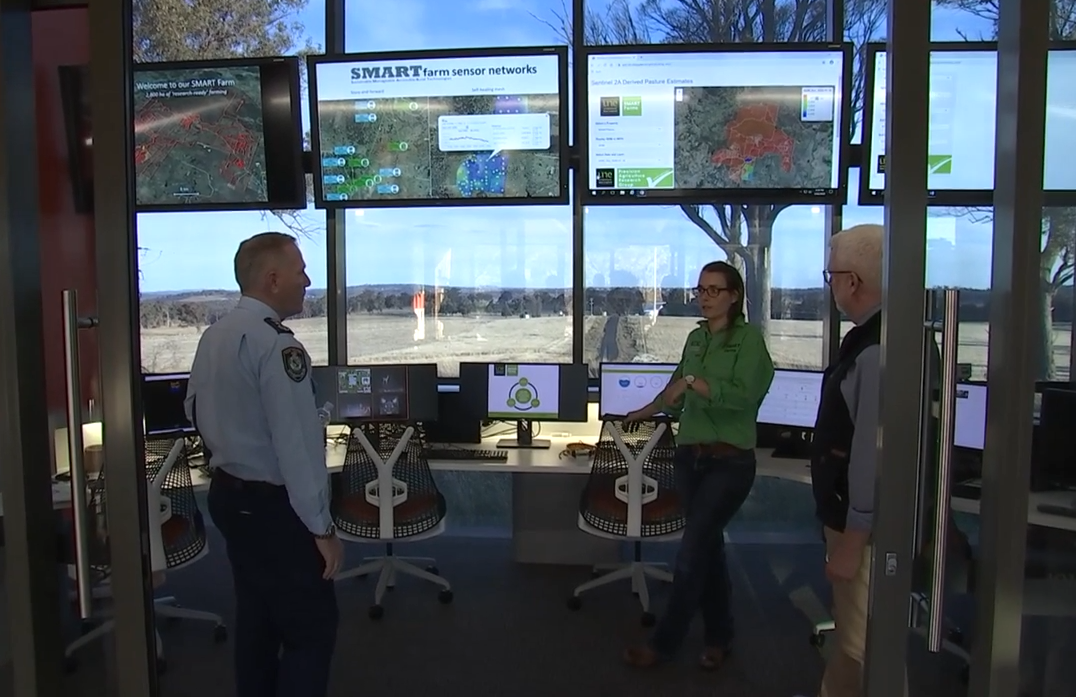 Hundreds of livestock thefts have been recorded across rural NSW in the past two years, robbing farmers of more than $4.3 million.

The alarming figures have prompted the launch of Operation Stock Check, which aims to prevent livestock theft by disrupting the movement of stolen stock in western NSW.

It’s a high-visibility strategy which will allow officers of all ranks to inspect vehicles carrying livestock to identify and target loads which may have been stolen.

“Police will now be stopping any vehicle carrying livestock in order to confirm the origin of the stock being moved,” Commissioner Fuller said.

“Officers will also be interacting with farmers and engaging with members of their rural communities to ensure they are protecting their stock in every way they can, as prevention is key.”

“All vehicles large and small will be stopped, and paperwork checked, to ensure the animals being moved are not stolen livestock,” Det Insp Whiteside said.

“I want to remind all legitimate carriers, along with farmers that convey their stock in smaller vehicles and trailers, to have their paperwork in order so we can quickly identify those who are doing the wrong thing.”