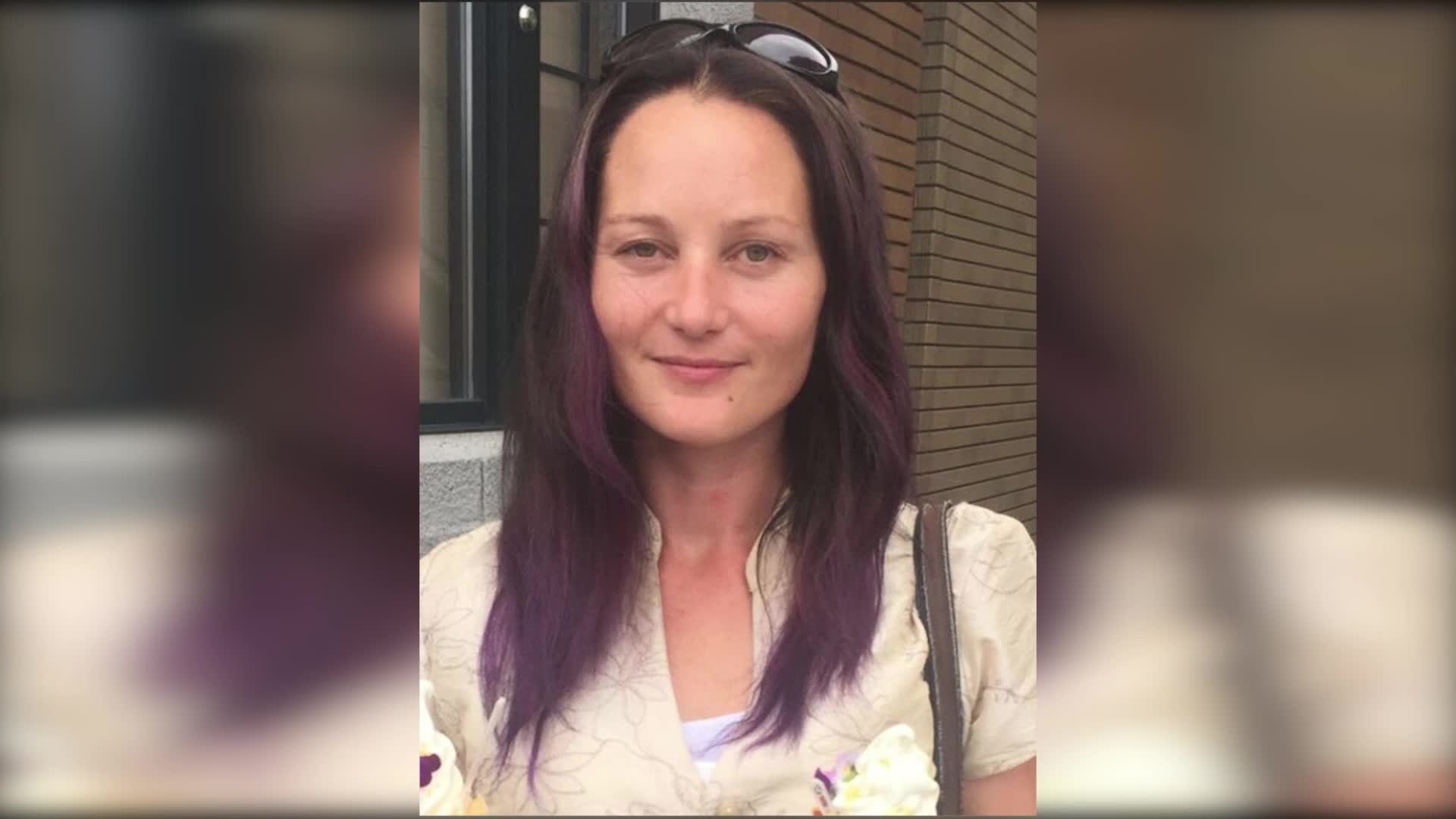 The remains were found at a makeshift camp site during a two-day search of bushland near Tallow Beach Road in Byron Bay on July 14.

Ms Liddle was reported missing by family in January and was last seen in the Moonball area on October 31, last year.

UPDATE: Police have confirmed the skeletal remains found in Byron Bay bushland last month have been identified as missing woman Thea Liddle. The 42yo was last seen in Northern NSW in October 2019. @nbnnews pic.twitter.com/xBeGPkJeje

Her relatives have been informed of the developments and her remains will be returned to her family.

Police are now trying to piece together the 42-year-old’s unexplained death.

“During a review of the initial investigation into Thea’s disappearance, specialist investigators identified information relating to an area of bushland near Byron Bay where she may have been residing,” Assistant Commissioner Smith said.

“As a result, a coordinated search was conducted of the area and human remains were located, which were then analysed by forensic experts at NSW Health Pathology.

“It is this coordinated approach – both within the Force and with our partner agencies – that is seeing answers provided to more families and, in many cases, far quicker than we ever have before.”

Tweed/Byron Police District Commander, Superintendent Dave Roptell, said the combined efforts of local and specialist police should be commended in providing answers in this case.

“While the positive identification of these remains is a good result for Strike Force Holby detectives – it is also devastating news to Thea’s family and friends,” Supt Roptell said.

“While they can now lay Thea to rest, questions around the circumstances of her death remain under investigation.

“As these inquiries continue, we are urging anyone in the community who may have seen or spoken to Thea in late October or early November last year, in and around the Far North Coast, to please come forward.”

The discovery comes ahead of Missing Persons Week, an annual national campaign beginning on Sunday that raises awareness about the issues and impact surrounding missing people.

Anyone with information about Thea Liddle’s disappearance is urged to contact Crime Stoppers on 1800 333 000.