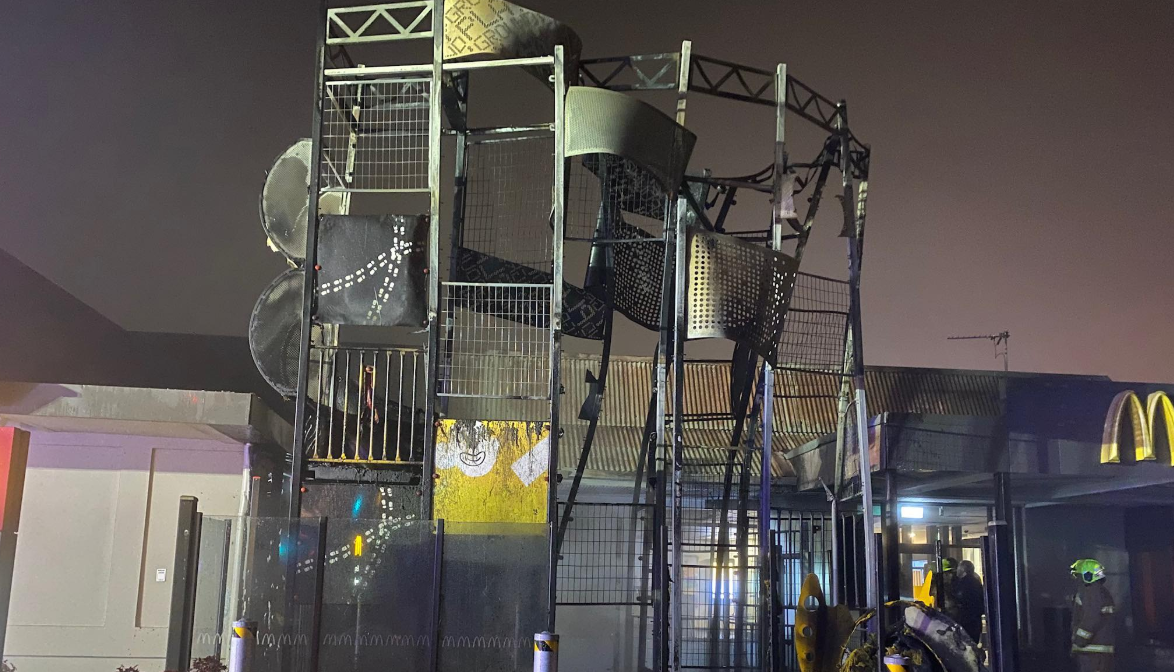 A fifth teenager has been charged over the suspicious fire at Cessnock McDonald’s.

Four teenagers – two boys and two girls have also been charged over the incident.

He was charged with damage property by fire and was granted conditional bail to appear at a children’s court next month. 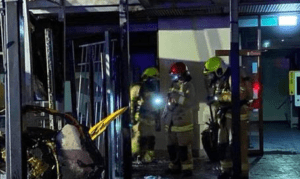 The five teens allegedly started a blaze within the external playground area of McDonalds on Allandale Road on Sunday (19 July).

AMENITY UPGRADES TO BE CARRIED OUT AT BOWRAVILLE MISSION