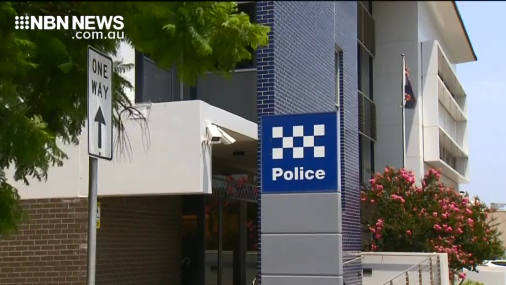 A motorbike rider with an expired license has been charged over a police pursuit in the Hunter last night.

Police were patrolling the Pacific Highway at Belmont just before 1.30 this morning, when they tried to stop a Suzuki motorcycle without number plates.

A pursuit began when the rider failed to stop, but was called off when it became too dangerous.

The motorbike was later seen on a grass verge on the highway, and the rider ran off when he saw police.

Officers chased after him, and he was arrested.