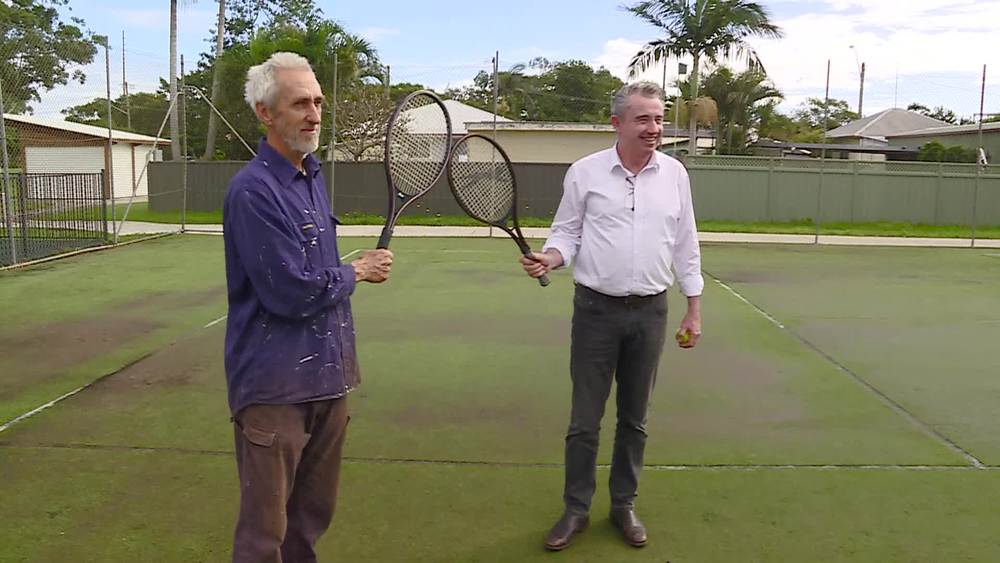 The Broadwater tennis court is back open and it’s offering more than just tennis.

The facility has been upgraded, with fixed posts removed so that it can be used for netball and soccer as well.

“It was put forward by the community that this is what they wanted, a bit of multi-sports which makes more use of the tennis courts, rather than them sitting idle as well.”

It’s hoped the upgrade will mean the facility can host events.

Competitive tennis hasn’t been played at Broadwater for more than a decade.

FAR NORTH COAST BASEBALL BACK AFTER 288 DAYS OFF PITCH