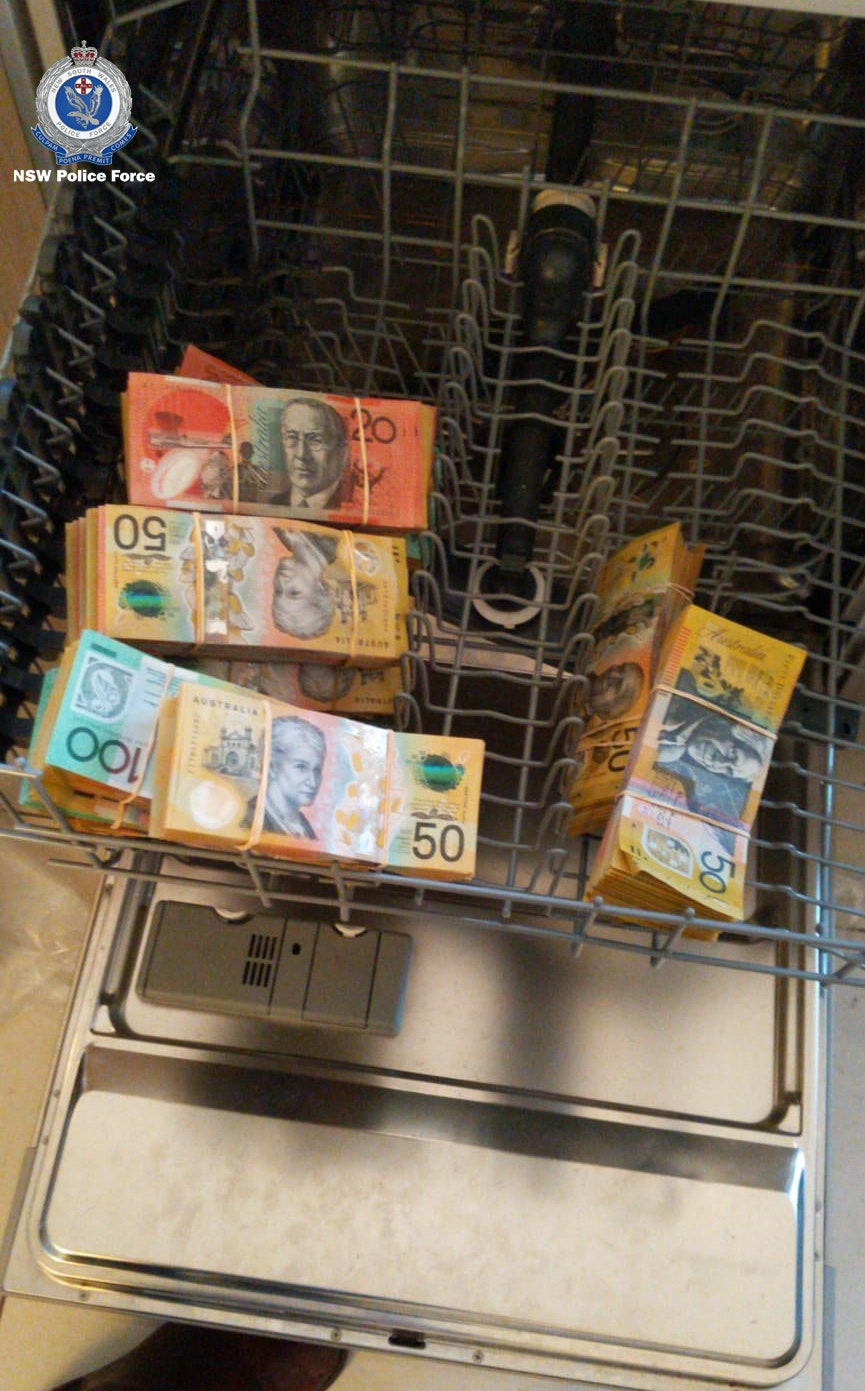 Police have arrested two men after they were found with a commercial quantity of drugs and a quarter of a million dollars inside a dishwasher.

Just after 10 o’clock yesterday morning, police arrested a 34-year-old man at a carpark on St Johns Road at Jilliby on the Central Coast.

He was taken to Wyong Police Station and charged with 28 offences, to appear at Wyong Local Court today.

Meanwhile just after 11am yesterday, detectives spoke with a 33-year-old man at a hotel at Reservoir Road at Arndell Park in Sydney.

During a search of his vehicle, officers say they found MDMA, cocaine, and $10,000 cash, and the vehicle was taken for forensic tests.

The man allegedly attempted to resist police, before he was arrested and taken to Blacktown Police Station.

Soon after the arrest, police searched two units at Blacktown and Toongabbie where they allegedly located cocaine, MDMA, ice, cannabis, and other equipment. 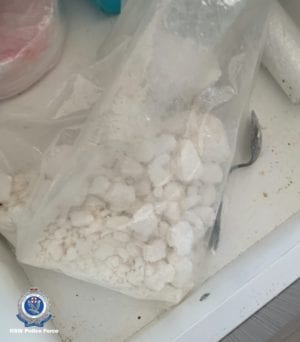 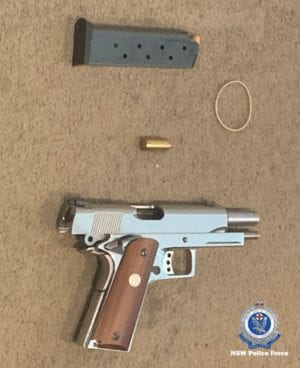 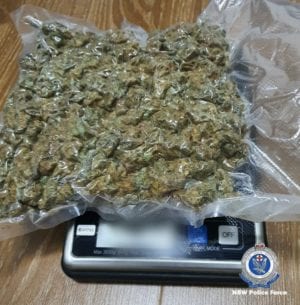 At the Blacktown property, $250,000 cash was found in a dishwasher.

All items have been taken for forensic tests.

“Police and the community know just how devastating guns can be in the wrong hands and we will continue to target anyone responsible for engaging in this type of dangerous criminal activity.