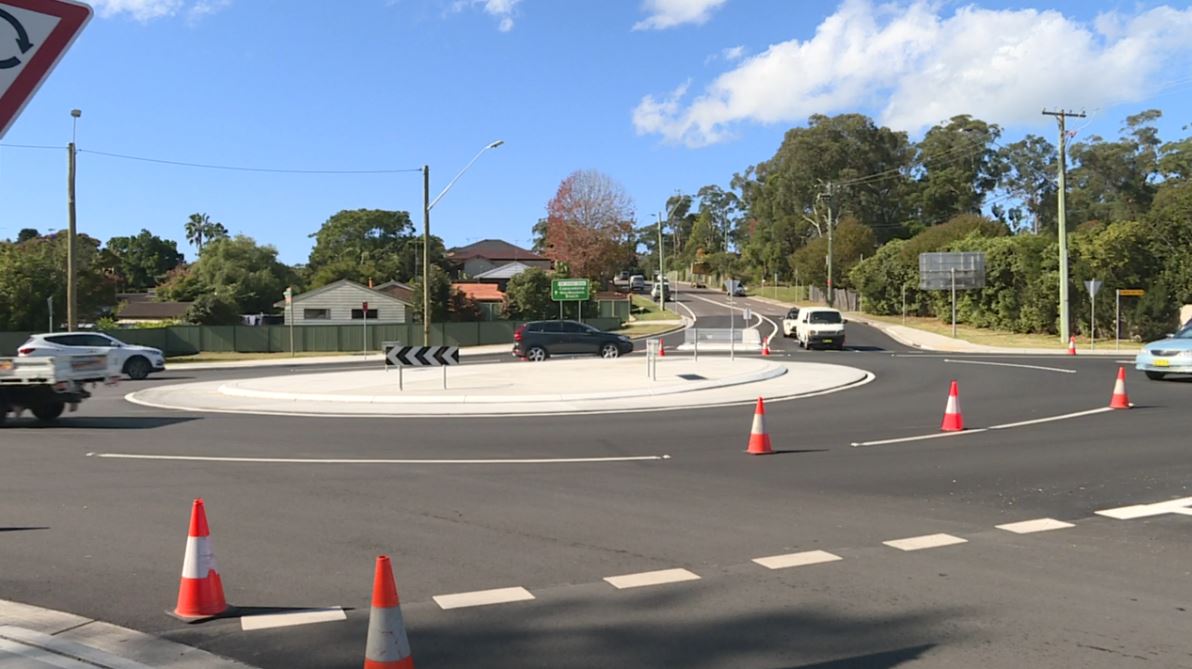 It used to be one of the Central Coast’s major pinch points, but traffic will be able to flow more smoothly thanks to an upgrade of a roundabout at Kincumber.

The final stage of the $20 million project on Empire Bay Drive has just been finished.

“They’ve had to widen the bridge and put in reinforcement to allow that widening so that means there’s two lanes in both directions. As I said – a congestion busting project – $20 million investment for those 25,000 commuters.” – ADAM CROUCH- CENTRAL COAST PARLIAMENTARY SECRETARY

GOSFORD COP FAREWELLED AFTER 41 YEARS IN THE FORCE