Police are appealing for public assistance to find out the movements of a Central Coast woman, whose body was found at a home in Umina Beach last week.

Just before 10am last Friday (Friday 10 January 2020), police were called to a unit on Trafalgar Avenue, Umina Beach, where the body of a woman was located inside the premises.

She has since been formally identified as 50-year-old Joeanne Rodgers.

A crime scene was created, and detectives have established a Strike Force to investigate the circumstances surrounding her death.

A post-mortem examination has been conducted and while inquiries continue, detectives are appealing to members of the community to help uncover Joeanne’s movements in the days leading up to her death.

“We know Joeanne would visit Woy Woy and Umina on a daily basis and we are very interested in speaking with anyone who may have seen or had contact with Joeanne since the start of 2020 – including early last week.

“Any information can hopefully help establish Joeanne’s movements and who she was associating with in the days before her body was located,” Supt Joice said. 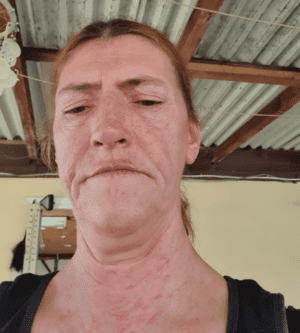