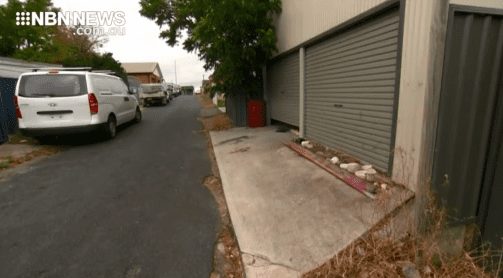 Two teens have been charged, while a third remains on the run following a knife attack in Broadmeadow.

An older man allegedly knifed in the back by the group in a laneway near Brunker Road, yesterday afternoon.

The 67-year-old is recovering in John Hunter Hospital, where he’s now in a stable condition.