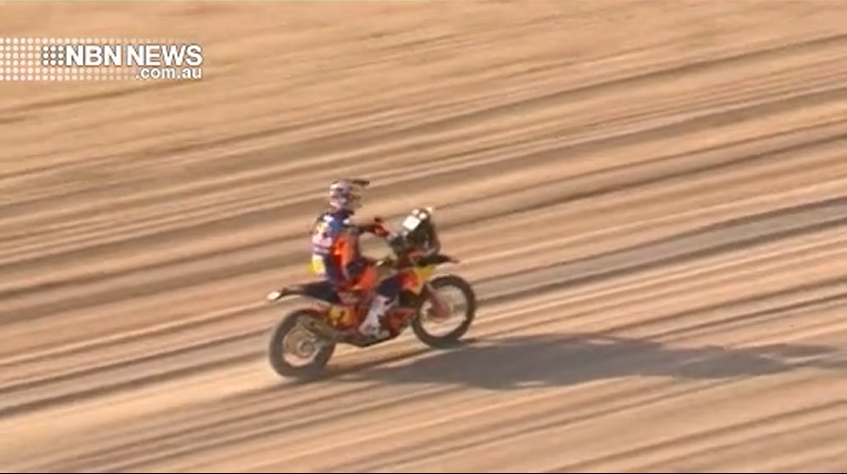 Hunter rider Toby Price has dropped from first to 9th overall, in the bike division of the Dakar Rally at the end of Stage Two.

The defending champion finished a disappointing 17th in the second stage, as he completed almost 400 kilometres across the Saudi Arabian Desert, admitting that starting first is often a disadvantage.

Price is expected to be better suited to Stage Three, as he tries to make his way back up the standings.

The third day will take the rally through a series of canyons and mountains to the Dakar’s highest altitude of 1,400 metres, tracking towards the border with Jordan.