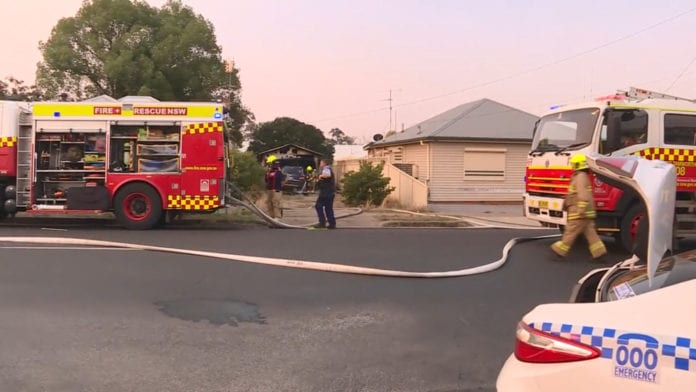 A 37-year-old man facing more than 10 charges has appeared before Tamworth Local Court following a pursuit earlier this week.

Police say the man was behind the wheel of a stolen Holden Captiva on Wednesday afternoon, when officers initiated a chase.

He allegedly tried to crash the vehicle into a police vehicle, before it slammed into a parked car at a home on Vera Street.

Both cars caught alight upon impact.

A taser and capsicum spray was used to restrain the man.

He’s been refused bail and will reappear on the 15th of January.