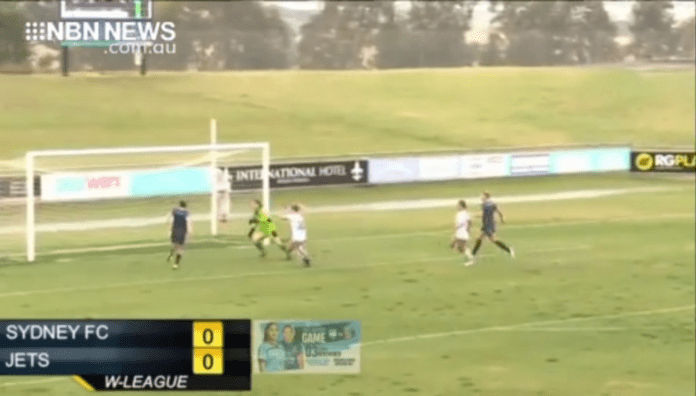 The Young Matildas are just one win away from qualifying for the Under-20 World Cup, after overcoming Vietnam 1-nil in the Under-19 Asian Championship on Saturday night.

The Hunter’s Annalee Grove was a rock for Australia in goals, denying the Vietnamese on multiple occasions.

Mary Fowler then scored a late winner for the Young Matildas to set up a semi-final clash with either Korea Republic or Japan.

Jets’ keeper Noah James has been selected in the Young Socceroos squad for the Under-19 Asian Championship qualifiers, which kick off on Wednesday night.

Meanwhile, Newcastle’s W-League side suffered a 2-1 loss to Sydney FC in a pre-season friendly in Wagga on Sunday.