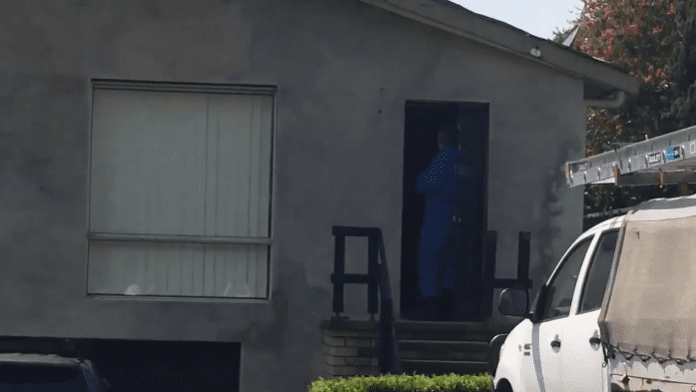 A 45-year-old man has been shot dead by police on the Central Coast after he allegedly threatened them with an axe overnight.

Ds and Forensics combing the scene where a 45-year-old man was shot dead shortly after 10 last night after allegedly threatening police with axe at a home on The Entrance Road, Erina… Standby for details tonight @nbnnews pic.twitter.com/SVlsto2JmP

Officers were called to a home on The Entrance Road near Terrigal Drive at Erina just after 10 o’clock on Friday night, after reports of a neighbourhood dispute.

Upon arrival, they noticed flames coming from the home, with two officers forcing their way through the front door of the property.

It’s understood while inside the home they were threatened by the man, who was later shot.

He died at the scene.

A critical incident investigation is underway.

PEP-11 MOTION MAY NOT SWAY MINISTER