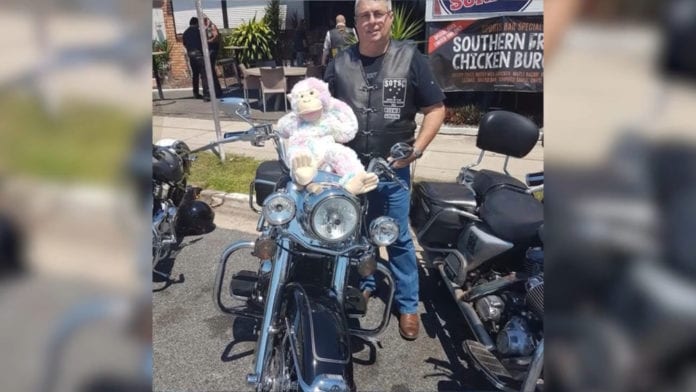 A motorcyclist killed in a crash at Kyogle on Sunday has been named as Wesley Carlton.

The 55-year-old was riding along Summerland Way in a group of four on Sunday afternoon when they were hit by Kia Rio.

Mr Carlton was a member of the Central Queensland chapter of the Sons of the Southern Cross Motorcycle Club.

A 56-year-old motorcyclist was flown to the Gold Coast Hospital suffering serious injuries.

SPLENDOUR IN THE GRASS LINEUP ANNOUNCED