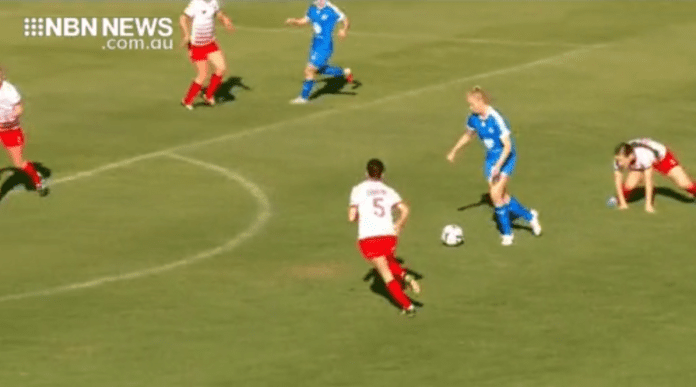 The former Matilda scored an incredible 42 goals for New Lambton in the regular season and sealed the Eagles Grand Final win.

Former A League player Mitch Oxborrow took out the Graham Jennings Medal for NPL player of the year.

The 24 year old was a big part of the Broadmeadow Magic set up this past season – but is off to Lambton Jaffas for season 2020.