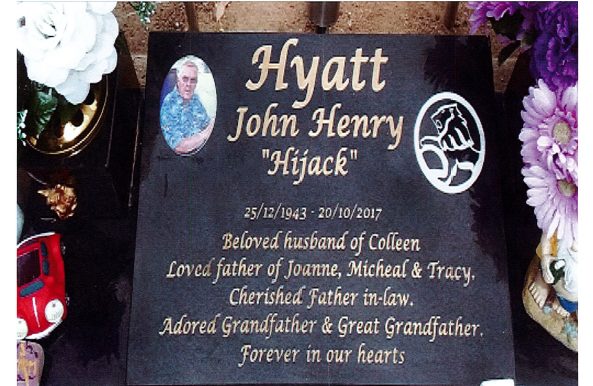 Police are on the hunt for those responsible for the theft of a headstone in the state’s north west.

The headstone of John Henry Hyatt is believed to have been stolen from the Bundarra cemetery sometime between Monday September 1 and Sunday October 13.

Flowers and ornaments, which were set out around the headstone, were also damaged.

MILLIONS SET ASIDE FOR UPGRADES TO REFLECTIONS HOLIDAY PARK SITES

WITNESSES TO HIT AND RUN?