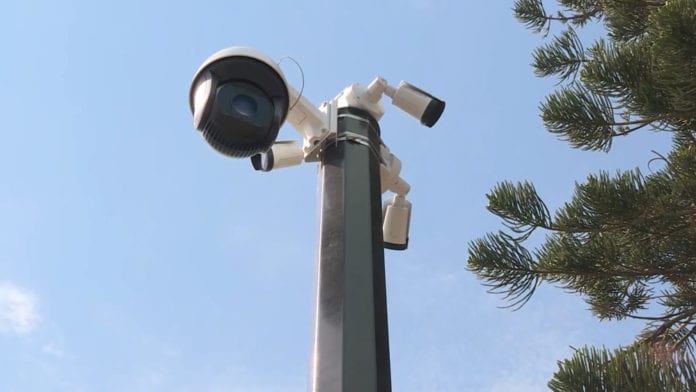 There are now more eyes than ever in the Lismore CBD, with 10 new CCTV cameras switched on as part of a major upgrade to the city’s network.

Dozens of others have been replaced – some of which were 20 years old.

It brings the total number of cameras in the city to 56, from Lismore Base Hospital down to the Wilsons River.

“The evidence on CCTV cameras says when they are introduced crime in that area deceases and if a crime is committed the perpetrators are usually caught because there’s evidence.”