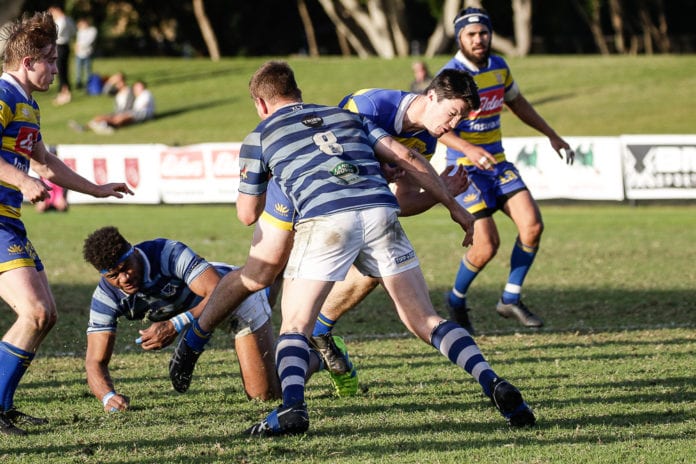 The Hamilton Hawks cemented a spot in the NHRU Grand Final with their resounding defeat over the Two Blues in the Major Semi-final on the weekend. The final score was 34-19. Wanderers captain Ben Ham received a controversial second yellow card with his bone-rattling tackle on winger Hamish McKie. The Wanderers will meet the Maitland Blacks this Saturday, with the winner taking on the Hawks in the Grand Final

EDGEWORTH ON TOP AFTER CLASH AGAINST NEWCASTLE OLYMPIC