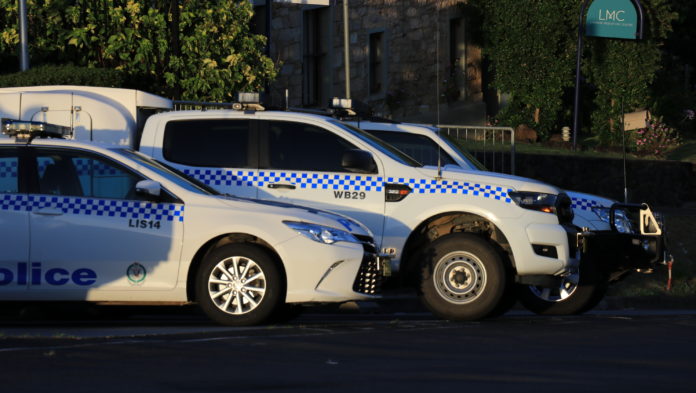 An investigation continues into an incident at Weston which left a man with head injuries.

That’s where police officers found the 27-year-old – he was treated at the scene.

Soon after, a Toyota Land Cruiser with bullet holes was found on Boundary Street at Kurri Kurri.

The car is under forensic examination, and authorities are appealing for witnesses.