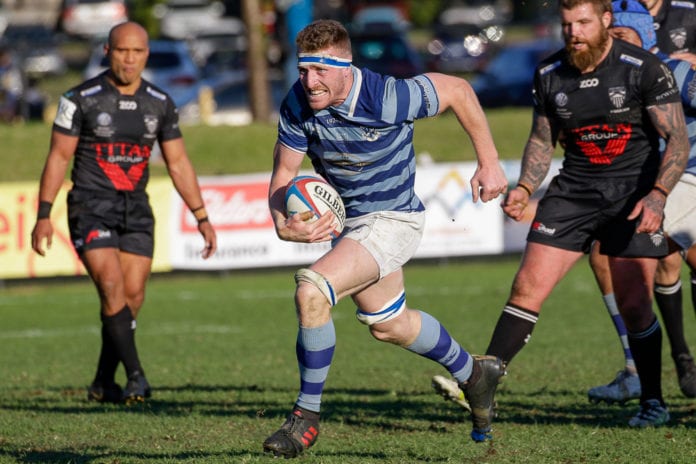 Wanderers will face Hamilton for a place in the Newcastle and Hunter rugby decider, after defeating Maitland at the weekend.

The home side raced out of the blocks, as Chase Hicks made it 10-nil, before Luke Simmons made it 15.

Maitland finally broke through thanks to Carl Manu, however the The Two Blues went on with the job after the break to win 35-19.

On Sunday, Merewether ended Lake Macquarie’s season following a 27-all draw in the elimination final.

Trailing 27-20, the Roos gave themselves some late hope, but the Greens managed to grind out a draw, and will now play Maitland next Sunday, having finished the season the higher placed side.