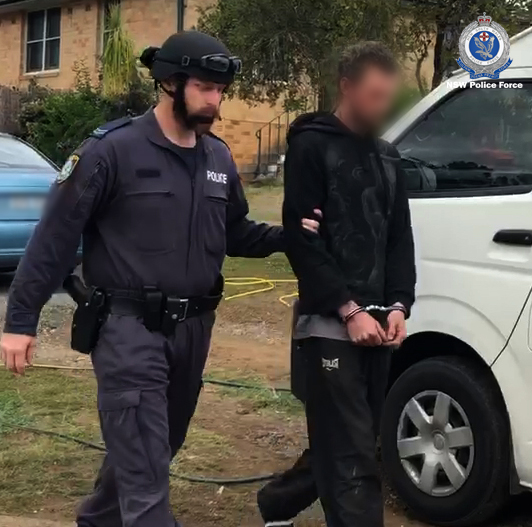 Police have arrested five men who were allegedly running a drug ring in Coffs Harbour.

At around 8:30 on Thursday morning, police executed four separate search warrants at properties in Grafton, South Grafton and Halfway Creek.

It’s understood methamphetamine, cannabis and cash were seized from the properties.

The men, aged in their 20’s, 40’s, and 50’s have been charged with various drug offences to face Grafton Local Court today and tomorrow.

“This investigation has been spearheaded by a dedicated team of detectives in an effort to catch the alleged drug dealers and put them out of play,

“These arrests will certainly disrupt the illegal drug trade around the Grafton area, and we will continue to investigate to ensure our community is safe,” Det Acting Inspector O’Reilly said.