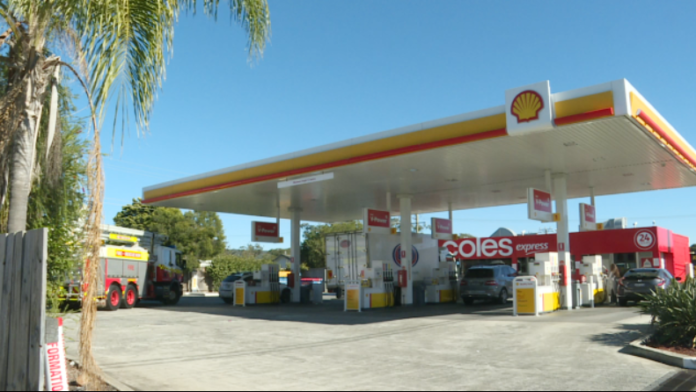 Police believe a service station robbery at Killarney Vale may be linked to an armed hold-up at a Central Coast playground.

An attendant at the Coles Express outlet let a man into the building at around 1 o’clock Tuesday morning.

The man was wielding a knife, and demanded cash and cigarettes, before running off.

They believe the incident could be connected to an armed hold-up on Sunday, where a group of teenagers had their wallets stolen.