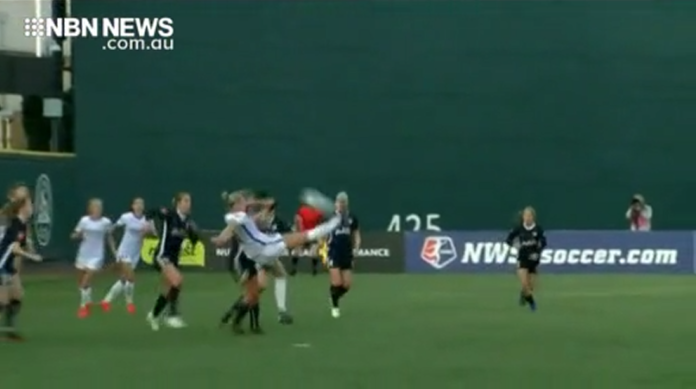 Despite the best efforts of W-League Jet Emily Van Egmond, her American side Orlando was forced to settle for a one-all draw with Seattle in the National Women’s League on Monday morning.

The Novocastrian continued to press for a winner until the final whistle, but Orlando was left still searching for its first victory of the season, after three rounds.

HIGH PROFILE KNIGHTS DETERMINED TO RAISE THE STAKES IN 2021