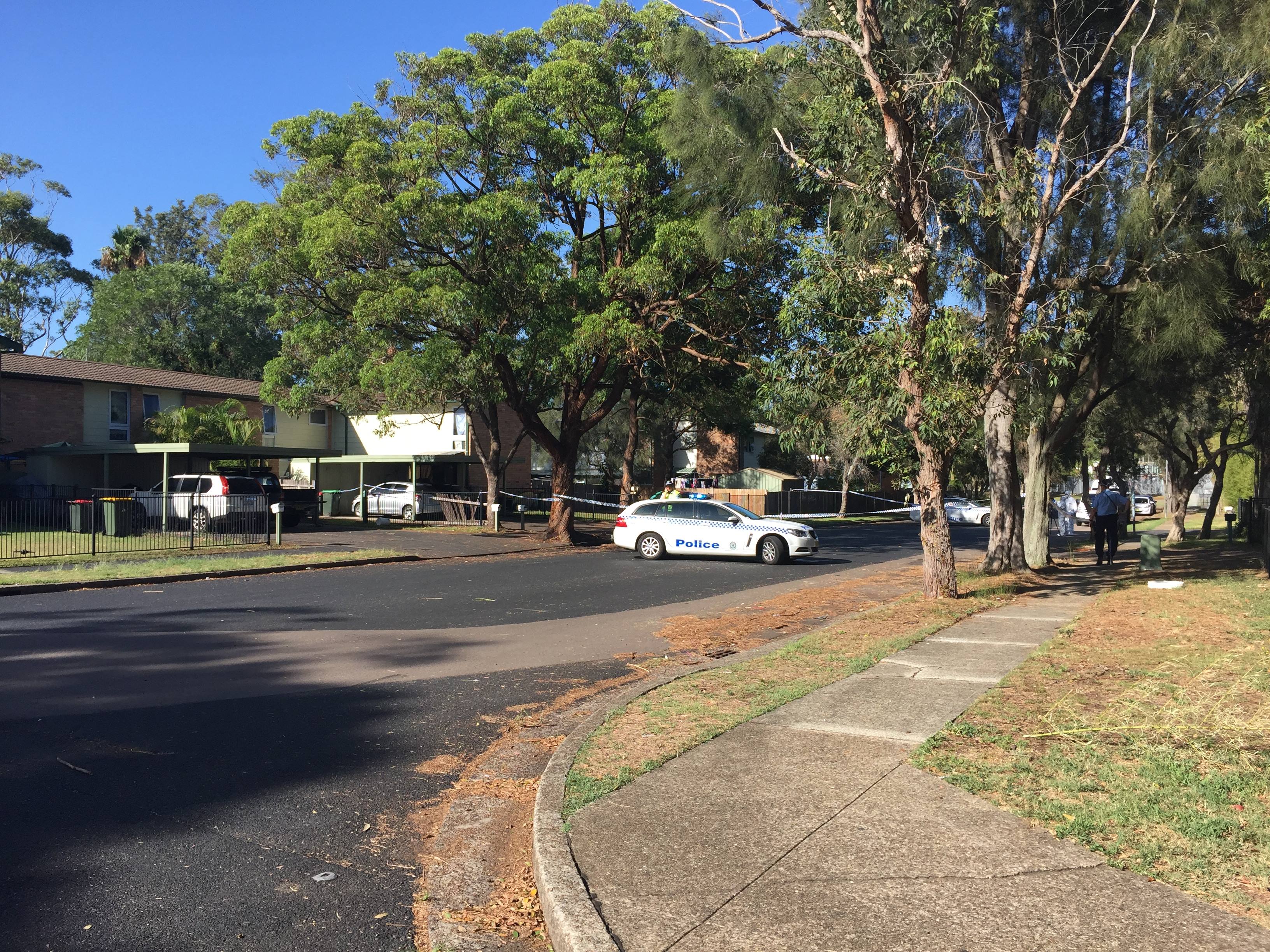 A 23-year-old man has been charged with manslaughter, after a fatal fight at Hamilton South earlier this month.

The Cooks Hill man, who remains in Newcastle’s John Hunter Hospital, was charged on Monday following the March 8 altercation, which left a 51-year-old man dead.

Upon arrival, they located the body of a 51-year-old man.

The 23-year-old, who was found unconscious at the scene, will face court via bedside hearing later today.

A 25-year-old man remains before the courts in relation to the incident.