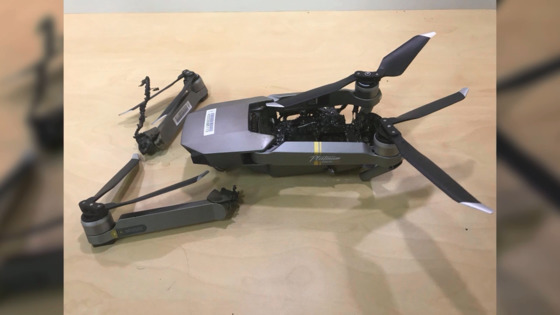 A man has been accused of shooting a real estate agent’s drone, west of Taree.

Police say the agent visited a property on Dickinsons Road at Burrell Creek yesterday morning to take aerial footage, when an occupant opened fire on the drone.

Officers were called to the address, where they allegedly found 187 cannabis plants, 20 kilograms of the dried drug, and cash.

A 46-year-old man was taken to Taree Police Station and charged with firearm and drug offences.