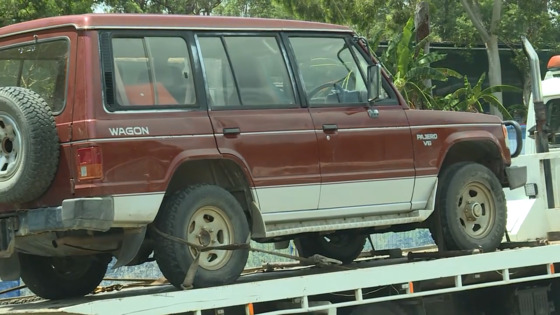 Police are looking for a man who fled an RBT in Taree on Wednesday.

The vehicle had initially stopped on Manning River Drive, but accelerated away as officers approached.

A pursuit began with the vehicle heading south towards Purfleet, before the driver pulled over and fled the scene on foot.

The 24-year-old was last seen heading into bushland near the Bucketts Way.

The four wheel drive was towed away.