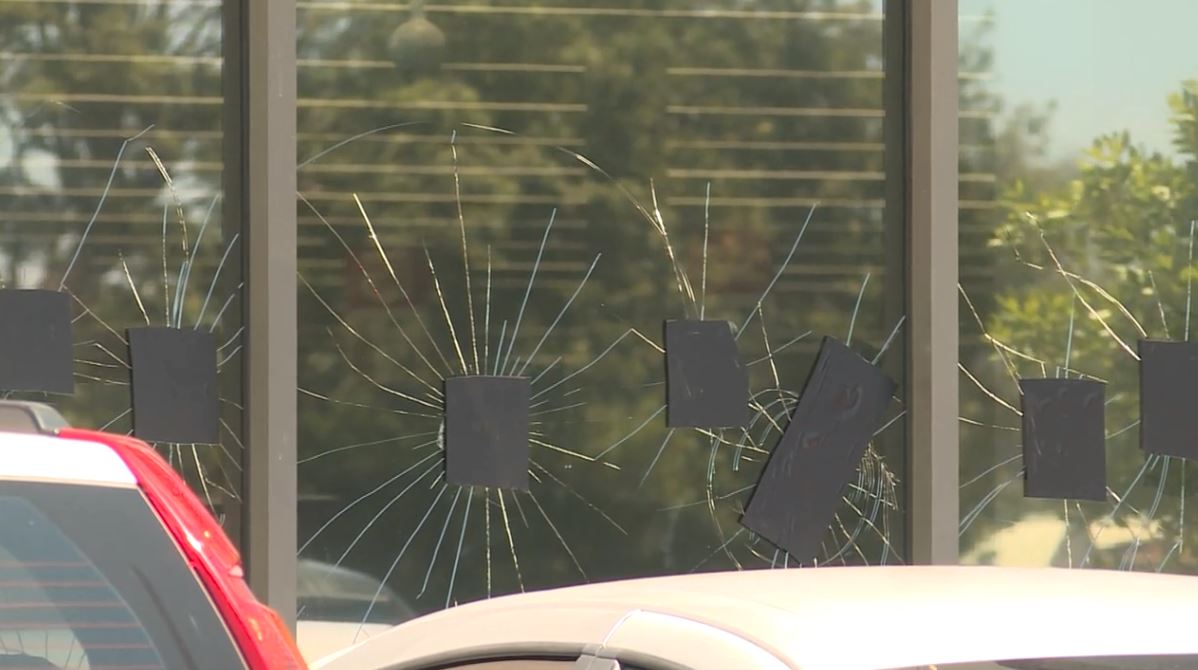 A man, armed with a knife and hammer, was tasered at Woolworths in Woolgoolga early this morning after he smashed up to 50 windows at the store.

It’s understood police attended the store around 4am.

The 40-year-old man became aggressive towards police, threatening them with the weapons, before tasers were used.

He was taken to Coffs Harbour Health Campus in a stable condition where he will undergo a mental health assessment.

TRIBUTES FLOW FOR TEEN KILLED BY SHARK ON NORTH COAST