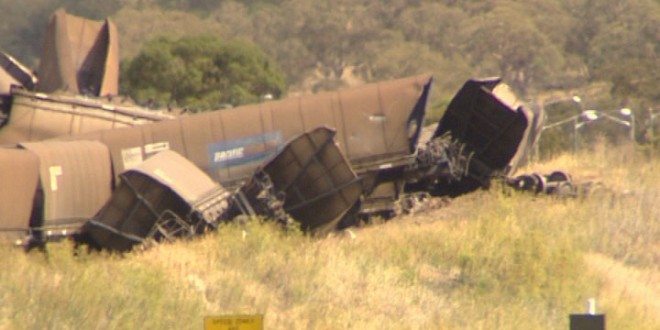 The Australian Transport Safety Bureau has released its findings into a 2015 train derailment at Kankool, north of Murrurundi.

The investigation into the February 15th incident found train management procedures not followed, in particular those designed to reduce in-train forces when going downhill.

Almost two kilometres of track and 2,500 concrete sleepers were damaged when 19 wagons from the northbound train left the tracks.

No one was injured in the derailment.

VIRTUAL “HATS OFF TO COUNTRY” STILL PROVES A HIT IN TAMWORTH