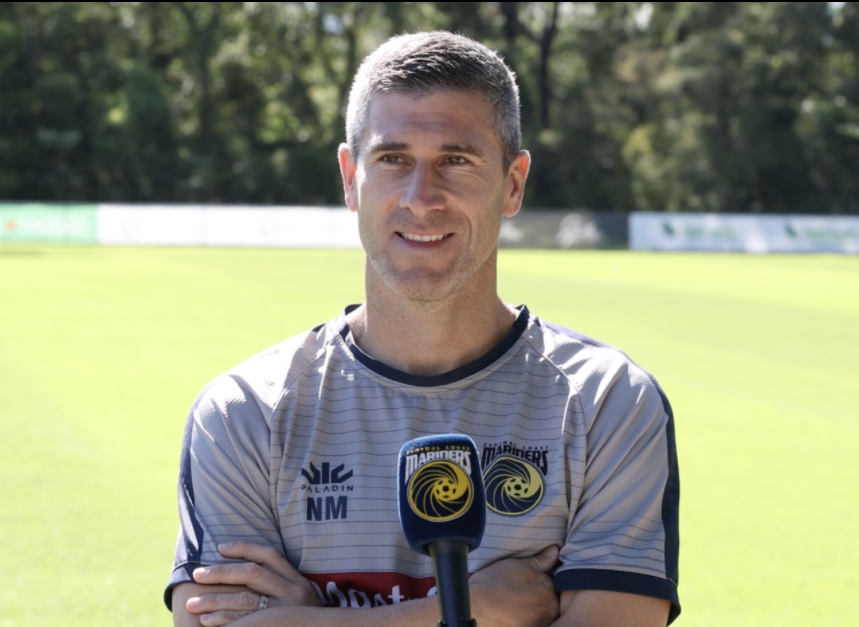 After reaching the FFA Cup decider and this year’s A-League Finals Series, the Central Coast Mariners have announced that Head Coach Nick Montgomery has extended his deal until 2025.

While Monty is staying, two star defenders are on the move.

While right fullback Lewis Miller will also move to Scotland- signing a three-year deal with Hibs.