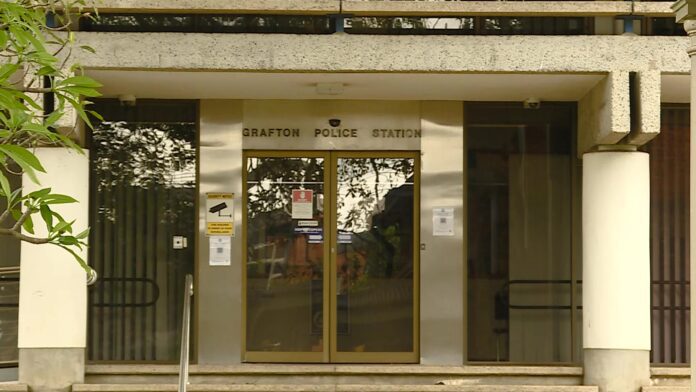 A man has been arrested in South Grafton – accused of the sexual assault of a Byron Bay woman over 20 years ago.

The then 23 year old woman was inside her home in 1998 – when she was allegedly assaulted, sexually assaulted, threatened and detained by an unknown man.

He was refused bail and will front Byron Bay Local Court on Monday.

WOMAN STUCK IN CAR FOR HOURS AFTER CRASH WEST OF CASINO