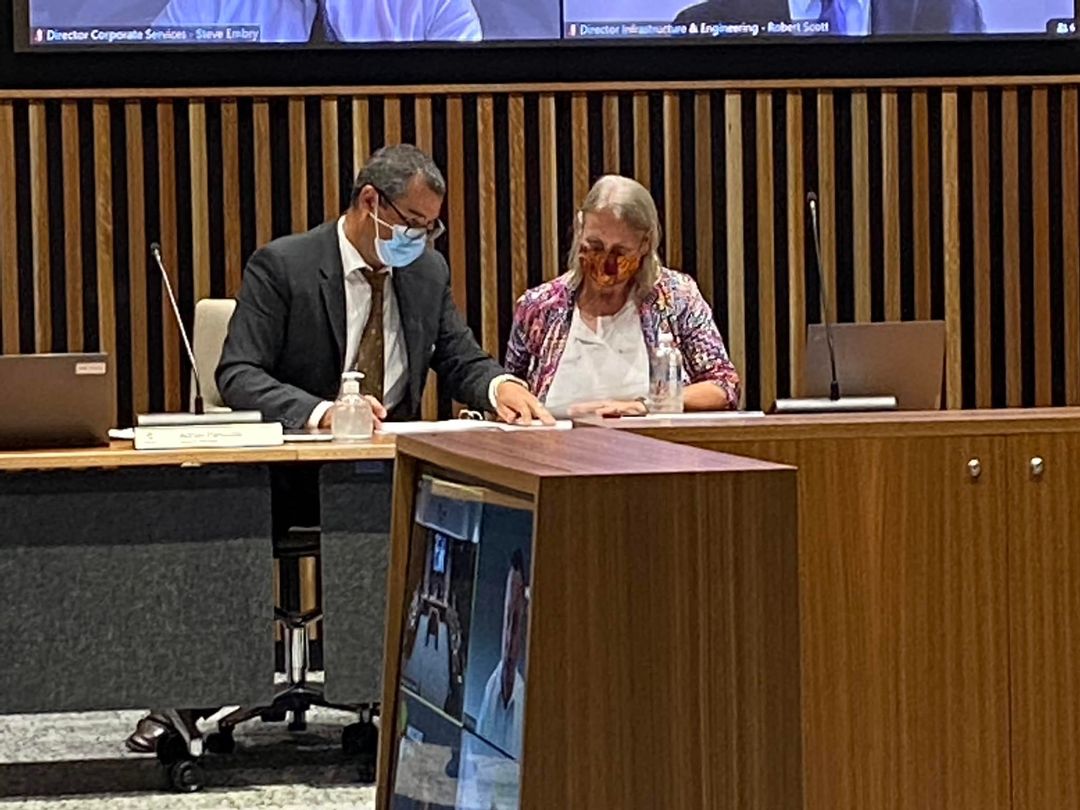 The Mid Coast officially has a new mayor, with Claire Pontin taking on the top job.

The former deputy mayor defeated councilor Peter Epov seven to four in a vote amongst councilors this afternoon.

The roles will be up for grabs again in September, next year.