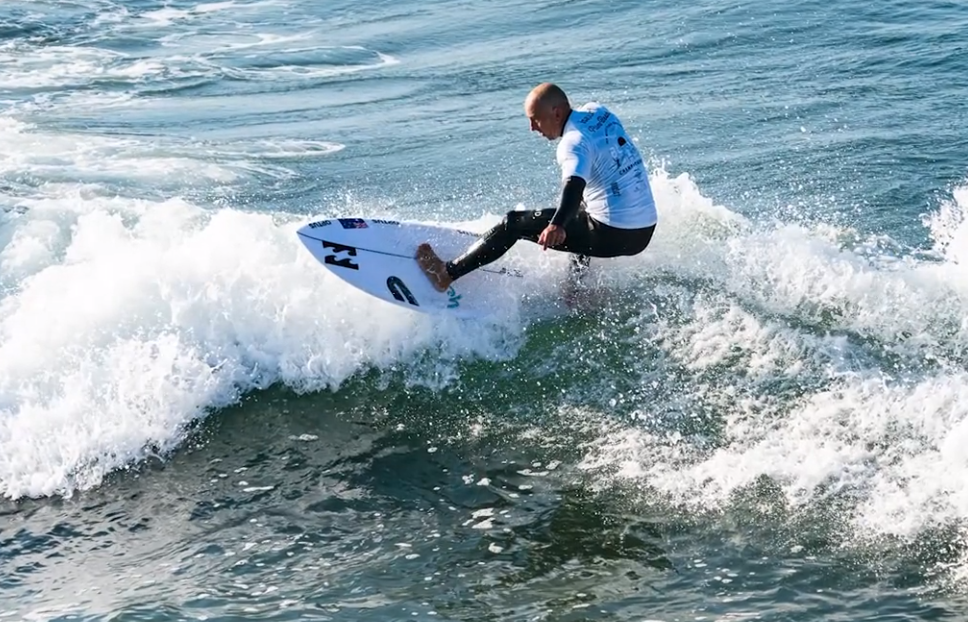 Two of the Central Coast’s para-surfers took on the World Championships at Pismo Beach in California today.

In round one, former Olympian Matt Formston finished in second place, as did Umina’s Jack Jackson in a separate heat – both are vision impaired.

The locals will face each other in round two, where only first and second in the heat will progress to the finals.

134 athletes are competing over the course of the championships.