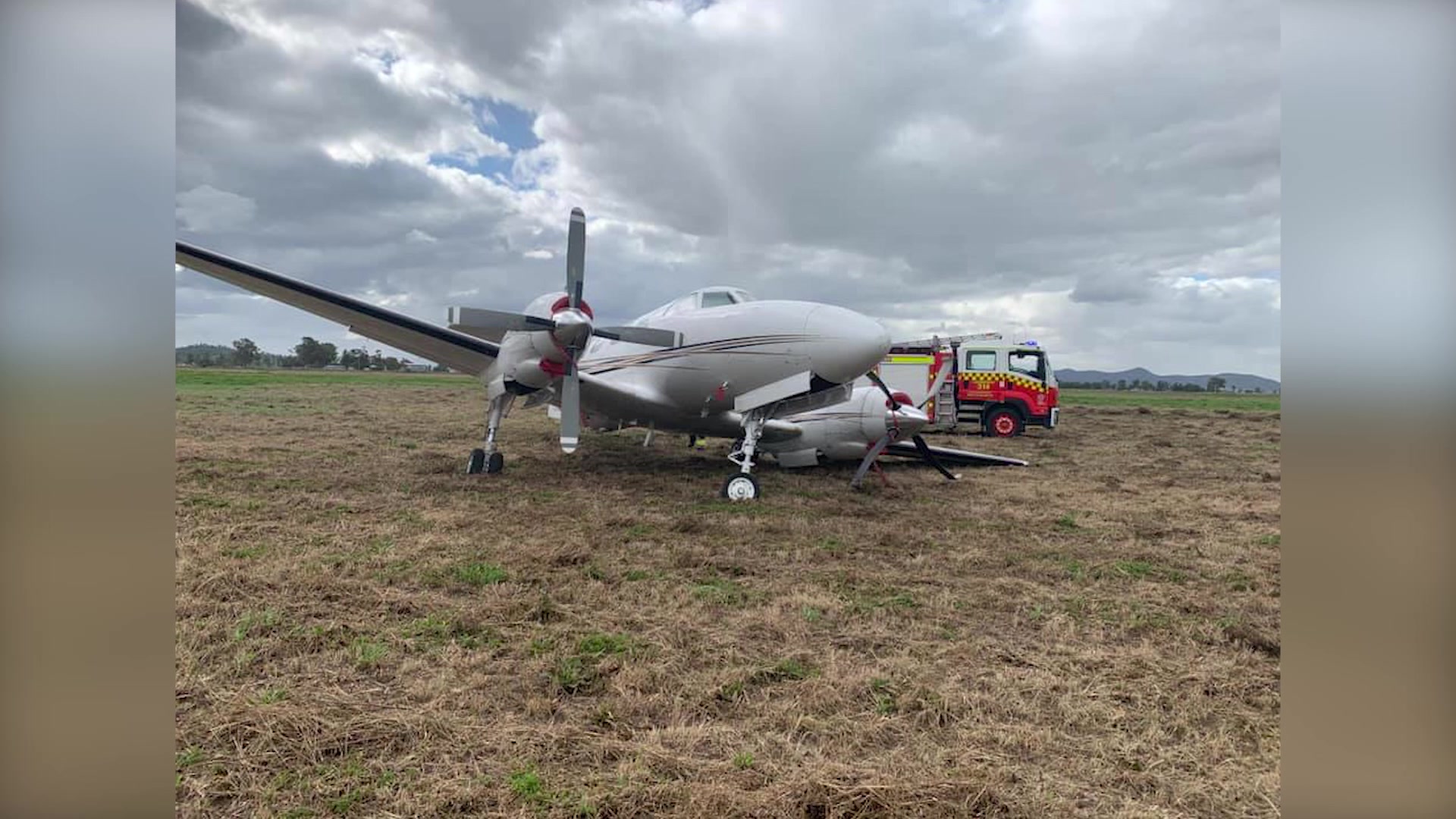 A report into a Gunnedah plane crash in August last year, has found the pilot didn’t complete the proper checks before flying, according to the Australian Transport Safety Bureau.

The twin-engine aircraft’s undercarriage became damaged during take-off, after hitting holes on the Gunnedah Airport runway – which was undergoing works.

The pilot walked away from the crash unharmed.

DUMARESQ CREEKLAND TO BE CONVERTED TO WETLANDS